The Great Climb : The Old Man of Hoy outside broadcast

On 8-9 July 1967, 15 million people watched one of the most audacious BBC outside broadcasts ever undertaken - the climbing of the 'Old Man of Hoy'. A team of six climbers was filmed ascending a spectacular 450-foot sea stack off the Orcadian island of Hoy in a live broadcast that has been likened to an early example of what we now know as 'reality television'. The programme featured three pairs of climbers: Bonington and Patey repeated their original route, whilst two new lines were climbed, by Joe Brown and Ian McNaught-Davis, and by Pete Crew and Dougal Haston.

As academic Paul Gilchrist has described the groundbreaking event: "It connected an armchair audience with the elite of a sport subculture intent on conquering one of Britain's most spectacular geological treasures".
Publicado por XXINAKOXX en 11/20/2016 01:57:00 a. m. 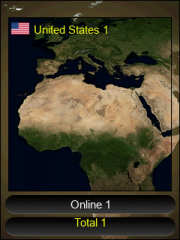 A KASKAR Y A KOMENTAR.

Get your own Chat Box! Go Large! 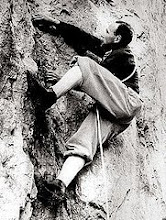 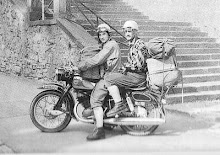 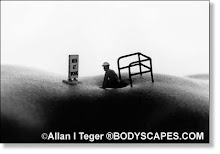 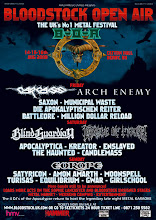 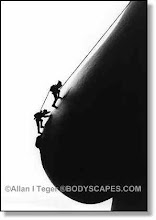 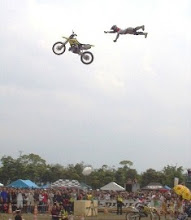 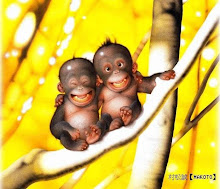 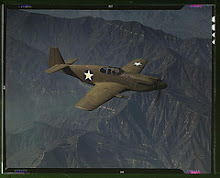 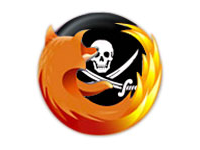 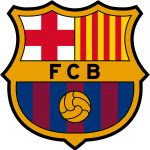 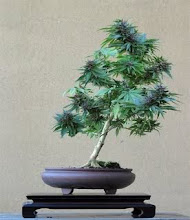 ASI ES KOMO ME PONGO DE LOS NERVIOS,AGONIAS FOR EVER 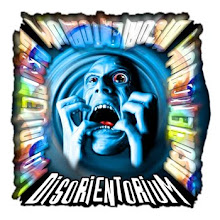 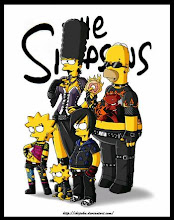 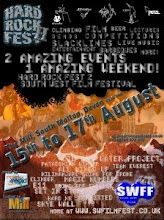 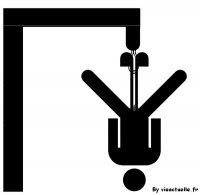 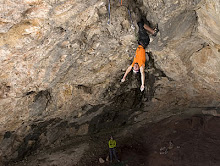 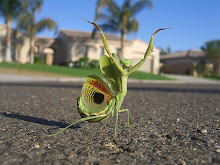 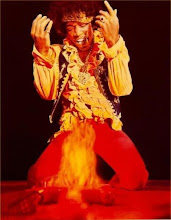 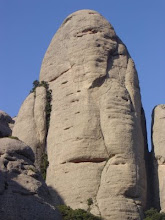